How Foundations Can Help Businesses Diversify Their Work Forces 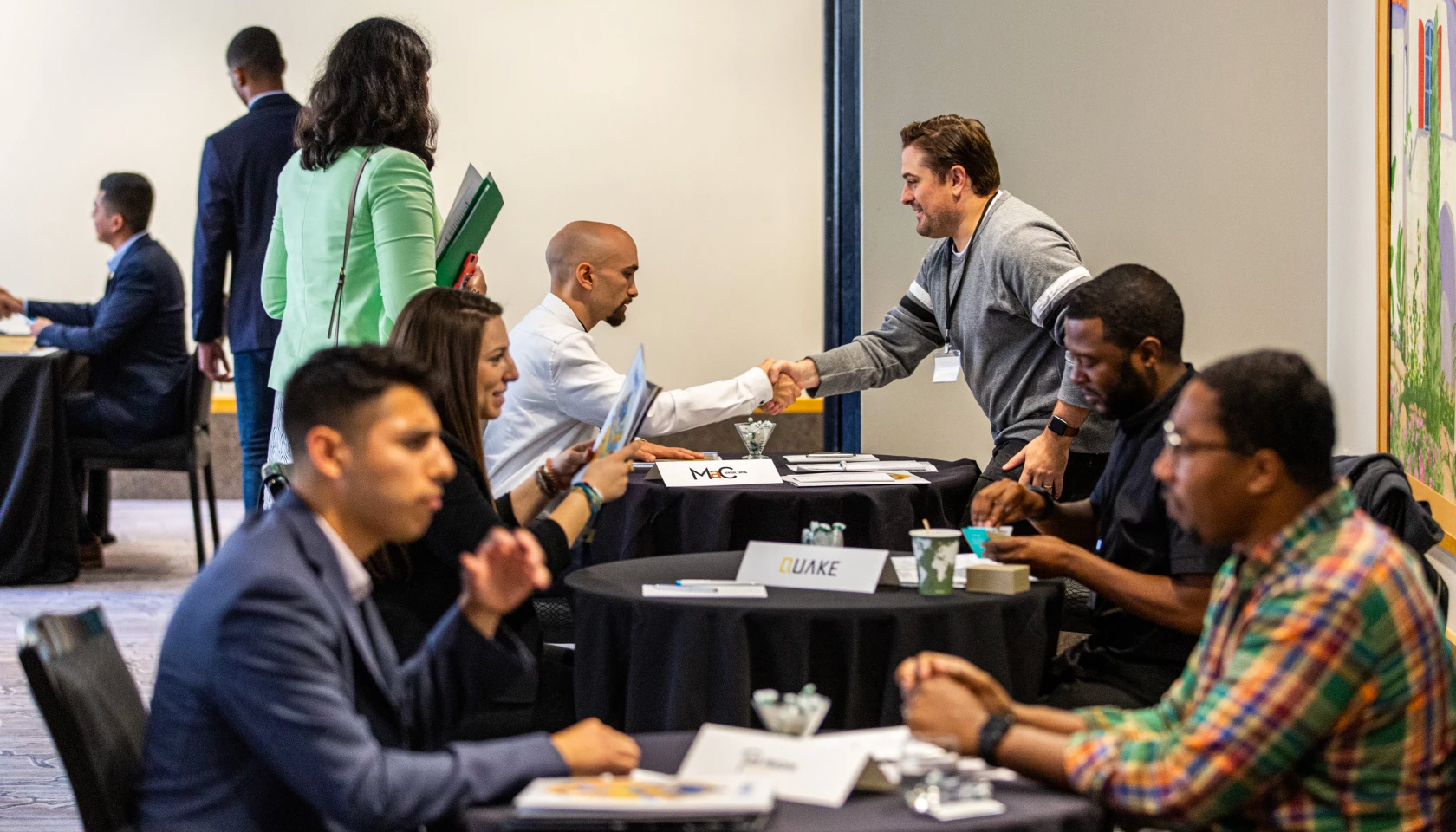 This editorial first appeared in the Chronicle of Philanthropy (free account required).

Across America, companies are pledging to make real change when it comes to diversity and equity. Now many are confronting the question, “How should we get started?”

Making real change in a company’s diversity — including in its work force, culture, and practices — is important, but many organizations don’t have a clear model of success.

Foundations can help them get started, as we have learned through an effort called PledgeLA that we founded with the Los Angeles mayor’s office. The goal was to ensure that as tech and venture-capital companies expanded, they would make diversity and community involvement top priorities.

We’ve learned that one of the most critical tools to help companies and leaders achieve their diversity goals is having the data: gathering baseline data about a company’s demographics and culture, and measuring it over time. These metrics help companies figure out how to close equity gaps, recruit more diverse talent, and understand what actions can best help them achieve their goals.

At the same time, collecting this essential data is rarely a common practice for many companies. A lack of specific data about diversity, equity, and inclusion — especially for tech companies and VC firms — has historically been the norm. Traditionally, diversity reports rely on secondary data sources, such as government records, that typically focus on only race and gender, with no requirement to report the findings publicly. Sometimes, managers are asked to guess the demographics of their team. So there’s limited insight and zero accountability.

Yet we’ve found that when leaders understand how their own data can be helpful, it’s a game changer.

PledgeLA’s 220 tech companies and VC firms — including Snap, sweetgreen, Beyond Meat, Honey, Greycroft, Fernish, Everytable, Upfront Ventures, Soylent, Tastemade, Crosscut, and Stat Zero — agree to gather detailed data in an anonymous annual survey overseen by PledgeLA and administered by Pluto, a diversity and equity platform. The survey asks employees and corporate leaders questions such as where they live in proximity to their jobs, how they found their jobs, what their comfort level was in negotiating salaries, and how they feel about their work environment.

The survey also provides member companies with anonymous two-way messaging, allowing employees to raise and discuss issues of culture, conduct, and even conflict.

Each PledgeLA company then receives tailored recommendations and help in creating an action plan to reach its diversity and social-impact goals. Only the companies have access to their individual reports, but PledgeLA uses the anonymized data to track the progress of the region as a whole.

No other region collects this kind of self-reported tech or VC data. It’s groundbreaking that PledgeLA’s members are holding each other and the Los Angeles region as a whole accountable — with a goal of measurable growth each year.

And real impact is possible. For example, PledgeLA member Crosscut has hosted interns for two years from underrepresented backgrounds (women and people of color), began a project to support entrepreneurs at historically Black colleges and universities, and launched a job board to match diverse job seekers with opportunities at start-ups in Los Angeles.

Stat Zero — a dynamic social-impact fund — hosted interns from underrepresented backgrounds and, with PledgeLA’s help, quickly adapted its in-person internship program so that there would be equitable access to tech for remote work. And PocketWatch Inc. worked with PledgeLA to identify local sources for recruiting diverse talent, including tech-focused nonprofit organizations.

Many of the member companies who use our tools, such as Tastemade, share PledgeLA’s data-driven approach to accountability because, as they like to say, you can’t improve what you don’t measure.

PledgeLA is also taking action on the grass-roots level. We just launched the Fund for South LA Founders, a $500,000 fund for early-stage Black and Latinx company founders in South Los Angeles. Twenty companies will be selected to receive $25,000 each to help take their businesses to the next level — with no equity or ownership taken in exchange. Each company will receive 12 weeks of tailored training and support, along with an advisory team of PledgeLA founders and VC leaders to help them on their way.

In addition, PledgeLA started a new mentorship program in partnership with the Riordan College to Career Program at UCLA to connect 70 first-generation college students with 70 tech leaders. The students will be placed in either an internship or a full-time job in tech by June 2021.

And, PledgeLA just concluded the second year of its Summer VC Internship Program (started in 2019), which is a collaboration involving historically Black colleges, the Annenberg Foundation, and LA venture-capital firms. It gave 13 interns 10 weeks of experiential learning, including eight weeks of full-time work at a venture-capital firm. During the summer, the interns also had the chance to make nonequity grants to six Black-owned businesses they identified through a selection process they developed.

Our annual survey and the resulting data have given PledgeLA and its members a viable path to helping ensure that no one is excluded. And we are confident that those who benefit most will give back to Los Angeles, the city that made their success possible.

What Grant Makers Should Know

For foundations and philanthropies interested in undertaking similar efforts in their own cities, here’s what we’ve learned along the way.

PledgeLA is just a beginning. We know there is much more to do so that Los Angeles’ vibrant tech and venture-capital industries reflect the diversity and talent of our city — and that the change is reflected from entry-level positions coming in the door all the way to the boardroom.

But we are encouraged by the progress PledgeLA has made so far. We encourage foundations and donors who want to help cities and companies achieve real progress in diversifying their work forces to build a coalition and work together on measurement, accountability, and action. The potential is tremendous.