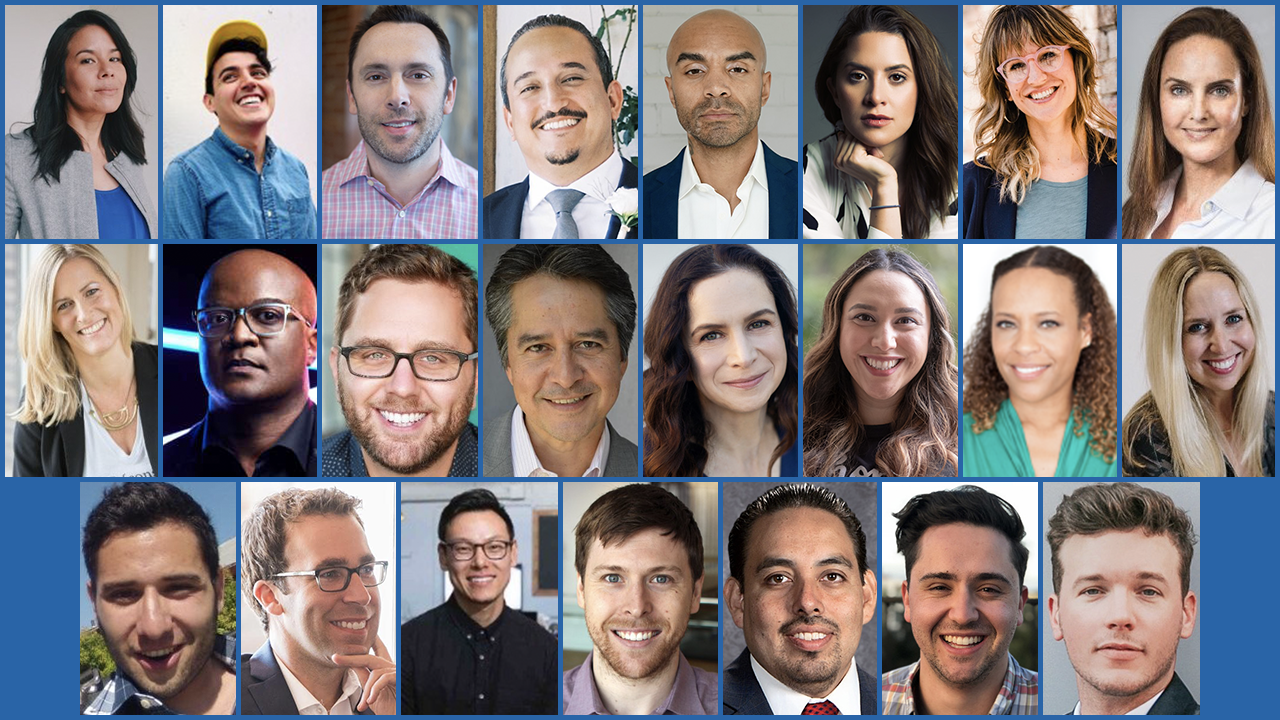 The AnnenbergTech and PledgeLA team helped launch the first cohort of PledgeLA’s Riordan College to Career Mentorship program, which paired leaders from tech companies and VC firms with first generation college students. We received more than 50 applications for the first 25 mentor spots, and were thrilled to see interest from senior leaders at large companies like Fernish, Tastemade and Bird. In response to the strong interest, AnnenbergTech will accelerate the launch of the second mentor cohort to early August from the previously planned fall start date. This program is a part of PledgeLA’s greater efforts to build and foster lasting relationships with underrepresented groups to expand their network and support later career growth.